Former BBC Radio 3 New Generation Artist Sean Shibe has been breaking down musical boundaries and winning awards since he erupted onto the classical music scene almost a decade ago. Now the young guitarist makes his much-anticipated Proms debut, joining forces with flautist Adam Walker for a concert celebrating the centenaries of two Argentine composers.

Songs by Ariel Ramírez follow Astor Piazzolla’s Histoire du tango – tracing the dance’s colourful history from its origins in the bordellos of Buenos Aires via cafes and nightclubs to the contemporary concert hall. 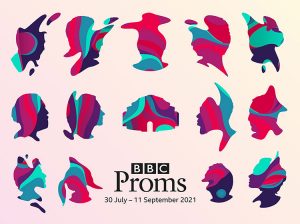 Miloš – The Voice of the Guitar

The legendary John Owen-Jones celebrates his 50th birthday this year and to mark the occasion he performs this one-off special concert at Cadogan Hall for a socially-distanced audience, with a live-stream available internationally. Fans all over the...
More Info Book Now
Limited Availability