Beethoven’s Piano Concertos are presented in each concert of this series with an overture by his near-contemporary Mozart. 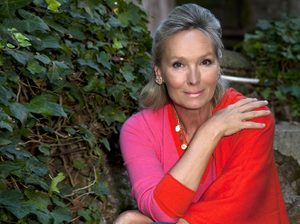 This concert, featuring Louise Farrenc's Symphony No. 2, Haydn's Trumpet Concerto and Schubert's Symphony No 5, has the grace and elegance of a Georgian spa town and tunes that you'll be humming all the way home.
More Info Book Now

The Royal Philharmonic Orchestra and presenter Petroc Trelawny treat you to a Valentine’s night to remember, featuring some of the most romantic pieces of music ever written, from the worlds of film, opera and classical music.
More Info Book Now
Limited Availability