Beethoven The Revolutionary: The Creatures of Prometheus

Beethoven Leonore Overture No. 3
Beethoven Ah, perfido! (scene and aria for soprano and orchestra)
Beethoven The Creatures of Prometheus (with narration written by Gerard McBurney)

Beethoven lived through a time of extraordinary political upheaval – war and revolution had torn up the old aristocratic ruling system of Europe and the new United States of America. Beethoven fervently believed in democracy and the rights of the ordinary man. It is hard not to see those revolutionary ideas in his opera Fidelio, which tells the story of a man who has been imprisoned for his political ideas but is saved by the sheer determination of his wife, Leonore. Tonight Christoph Altstaedt conducts one of the four overtures that Beethoven composed for the opera, a powerful work that easily stands alone on the concert platform.

There is also surely no mistake in Beethoven’s choice to compose music for a ballet of the story of Prometheus – the god who defied Apollo to give humans the gift of fire. Christoph Altstaedt conducts the Orchestra in a performance that features narration written by Gerard McBurney and performed by Sara Kestelman.

We are sorry to announce that Sir Andrew Davis has had to withdraw from this performance due to illness. We are grateful to Christoph Altstaedt for stepping in to conduct at such short notice. 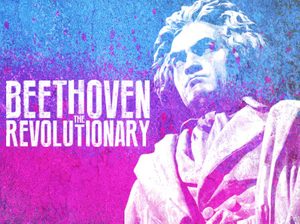 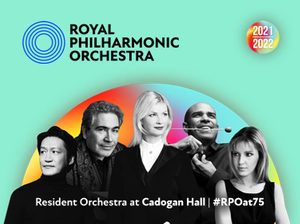