Rautavaara In the Beginning

An undoubted highlight of Cadogan Hall’s Zurich International Series is the Japan Philharmonic making its Cadogan Hall debut. Under the baton of its Finnish Chief Conductor, Pietari Inkinen, the orchestra performs a piece by one of Japan’s leading 20th-century composers, Toru Takemitsu, alongside works by two renowned Finnish composers. 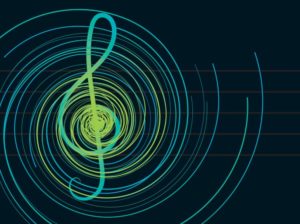 A Night at the Movies

London Phoenix Orchestra breaks the shackles of lockdown with a gala concert of film music. Celebrate your rediscovered freedom with an evening of escapism featuring all the magic of the silver screen, from a galaxy far, far away to Casablanca. This...
More Info Book Now

A programme of enduring orchestral favourites including Tchaikovsky’s Piano Concerto No. 1, performed by Italian pianist Vanessa Benelli Mosell who makes her debut at Cadogan Hall, and Elgar’s Enigma Variations, regarded as one of the greatest or...
More Info Book Now