The first concert in a complete cycle of Beethoven’s piano concertos marking the 250th anniversary of the composer’s birth.

Beethoven’s Piano Concertos are presented in this series together with the last ten symphonies of his near-contemporary Mozart. 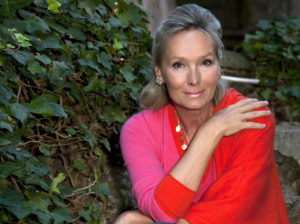