Cimarosa Overture to I traci amanti
Elgar Serenade for Strings
Haydn Concerto for Two Lira Organizzate No. 1 in C major, Hob. VIIh
C. Stamitz Concerto for Flute and Oboe in G major
Mozart Symphony No. 29 in A major, K.201/186a

A combination of instruments barely explored since the great Swiss collaboration of Heinz Holliger and Aurèle Nicolet in the early 1980s, the ECO and star soloists Ana de la Vega (flute) and Ramón Ortega Quero (oboe) bring to life some of Haydn’s very late works – commissions by King Ferdinand of Naples – and forgotten gems by Karl Stamitz which have remained in manuscript for over 300 years. Full of life, genius and operatic charm, these works uncover the mystic love affair between the flute and oboe – a relationship intrinsic, almost cornerstone, to the symphonic repertoire, now bought to the fore.

Series discounts of up to 20% available 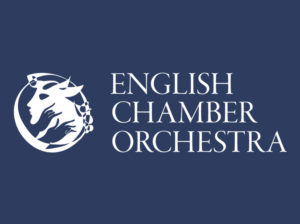