Heroes of the Skies

Past Event
Heroes of the Skies Past Event

The Syd Lawrence Orchestra marks the centenary of the RAF Benevolent Fund. Chris Dean directs those magnificent men and women of the Orchestra in a tribute to members of the RAF, both past and present.

Besides leading the 18-piece orchestra, Chris is also featured on trombone and vocals and is joined by fellow singer Sarah Eyden (The Swingle Singers). Music includes Coming In On A Wing And A Prayer, Tail End Charlie, Airmail Special, Battle Of Britain March, The Dam Busters Theme and 633 Squadron Theme, as well as a bumper selection of Big Band favourites and a backdrop of thematic film clips.

Heroes of the Skies is presented by the BBC’s Nick Owen, renowned for his work on Good Morning with Anne and Nick and Wish You Were Here. He currently hosts BBC Midlands Today.

The RAF Benevolent Fund is the RAF’s leading welfare charity, with a proud tradition of aiding all serving and former members of the RAFand their families. 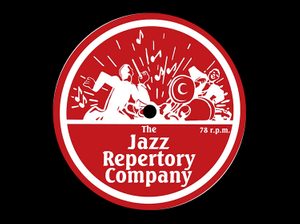